Get €125 Off Profhilo Combination Treatment before 25th November 2022

Not sure which treatment is best for you?
...let Carmelita help you decide. 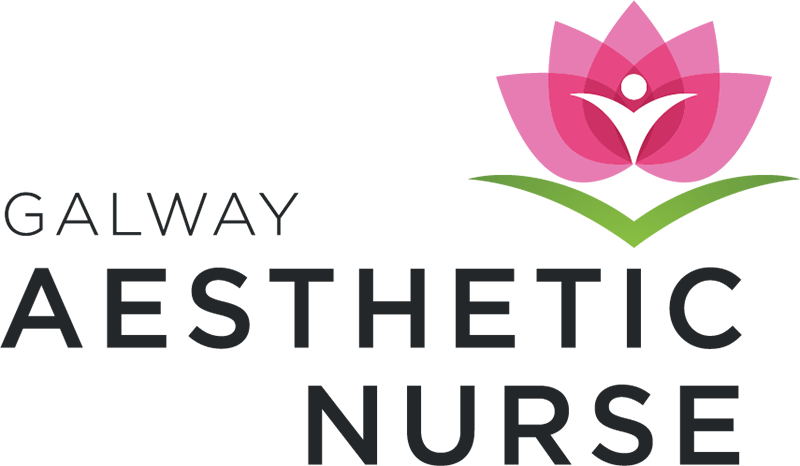 Through a unique combination of peeling agents, a Jessner’s peel exfoliates, moisturizes, and protects the skin for a refreshed and rejuvenated appearance.

A Jessner’s peel is a combination of salicylic acid, lactic acid, and resorcinol. Salicylic acid is a beta-hydroxy acid (BHA) used for exfoliation, lactic acid is used as a moisturizer, and resorcinol acts as an antiseptic. Resorcinol, however, is now usually replaced by alpha-hydroxy acids like glycolic acid or azelaic acid, which makes the treatment considered a modified Jessner’s peel.

This treatment can be used to treat any of the following conditions: Carmelita is highly qualified and professional. Skin boosters are fantastic to rejuvenate the skin.

I would highly recommend Galway Aesthetic Nurse to any brides thinking of getting this done before their big day.

If you haven’t got a peel done with Carmelita – go get one.

Never saw my skin glow so much since I started my treatments with her. So knowledgeable on all aspects of skin and skin issues.

I have had a number of peels with Carmelita and noticed a big difference afterwards.

My skin felt refreshed and healthy and it definitely improved the discoloration of my skin from sun damage.

The service was excellent and I felt very relaxed.

After 2 sessions of lip filler I am delighted with the result.

I just wanted to plump my top lip and even it out which is exactly what I got.

Carmelita is such a lovely lady. Really knows her stuff. As a trained nurse you know you are in safe professional hands.

I had the pleasure of having the Wow facial done today by the amazing Carmelita. Carmelita is a wonderful lady and very gifted in the aesthetic field hence why I hardly felt a thing, Carmelita has such a gifted hand and trained eye, that is a fact!

It’s a wonderful treatment my skin was glowing afterwards, looking forward to the full results and definitely it would be up there with my favourite treatments.

Carmelita is an expert in skincare and I would highly recommend a trip to her.

I recently had a baby and my skin was in need of some TLC due to hormones etc.

Carmelita did a peel on my skin and it really improved my skin tone and blemishes. A true professional. 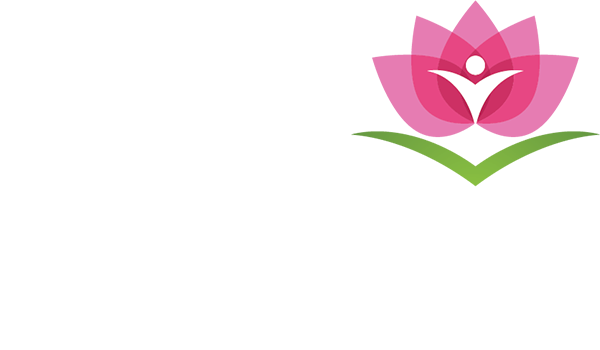 Book A Treatment
Shop Our Range 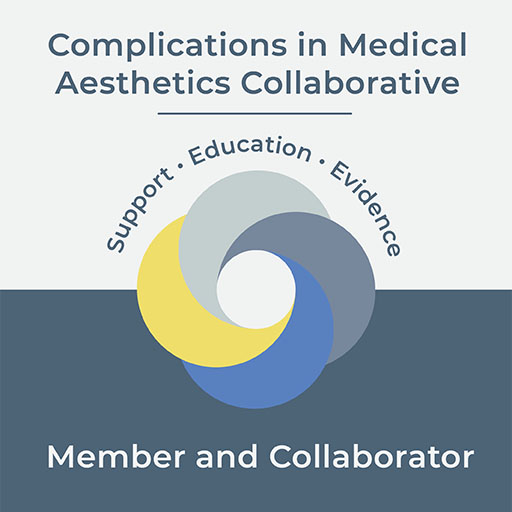